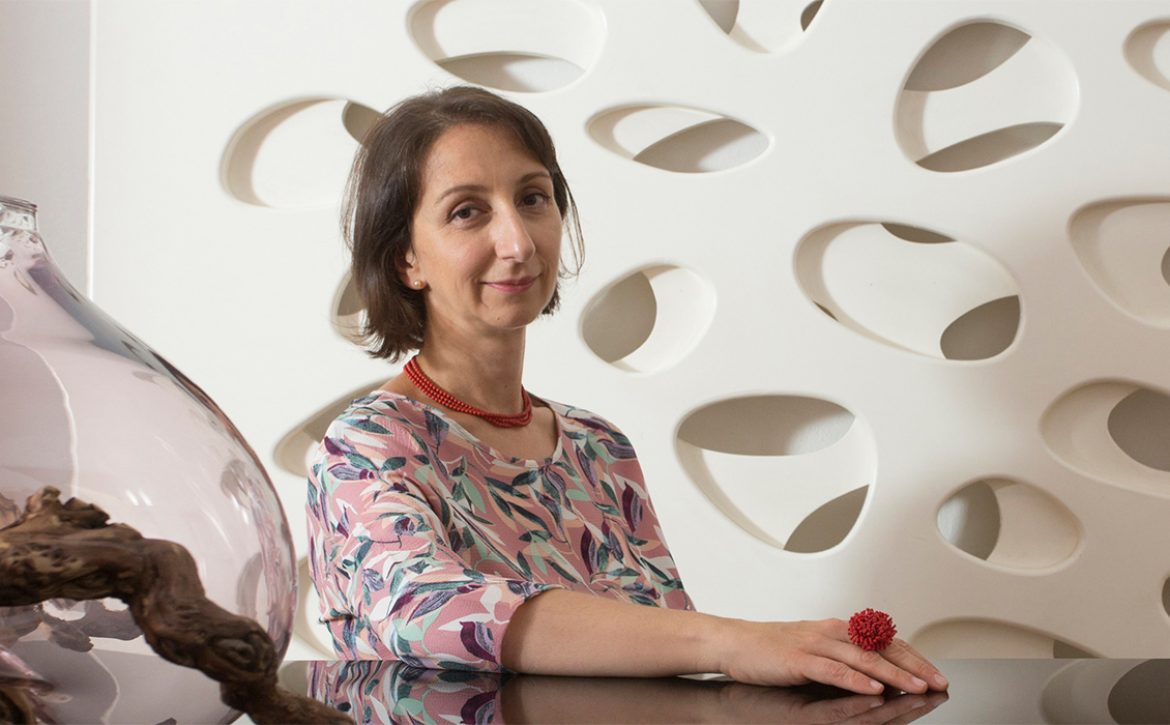 Assopiuma, an association founded in 1981 to promote the consumption, knowledge, and qualification of feather paddings, now opens up towards a more straightforward and targeted communication, conceived to make the values of the Brand more explicit and communicate the product in a clear way to interior designers as well as end consumers. The new art director, Ilaria Marelli, has been entrusted with the task of redefining the image and positioning of the association through its communication. Marelli is an architect and designer and deals with design at 360°, lecturer in “Design Innovation” at the Politecnico di Milano and NABA with specific experience in branding. “This collaboration springs from a common intent that is in line with my deep passion for materials and sustainable processes”, says Ilaria as she explains the reason behind a project aimed at making the issues of environmental impact (considered as absolute biodegradability), traceability, comfort and quality immediately perceivable. “Fascinated by the mix between the industrial and the artisanal, which is typical of the manufacturing processes in the feather industry”, the designer in fact decided to focus on the straightforwardness of a story focusing on the industry’s values and trying to make the excellence of a manufacturing industry that represents a key building block in Made in Italy design more perceivable.

Trying to make the excellence of a manufacturing industry that represents a key building block in Made in Italy design more perceivable.

A team effort helped redefine more horizontal contents and in-depth analyses on macro-issues, developed with the support of ADP Comunicazione, with a new photo and video campaign by IKB foto, conceived to lead the viewer inside the supply chain and show the backstage scenes of the different production processes, which act like the small bricks in the definition of the new communication concept.